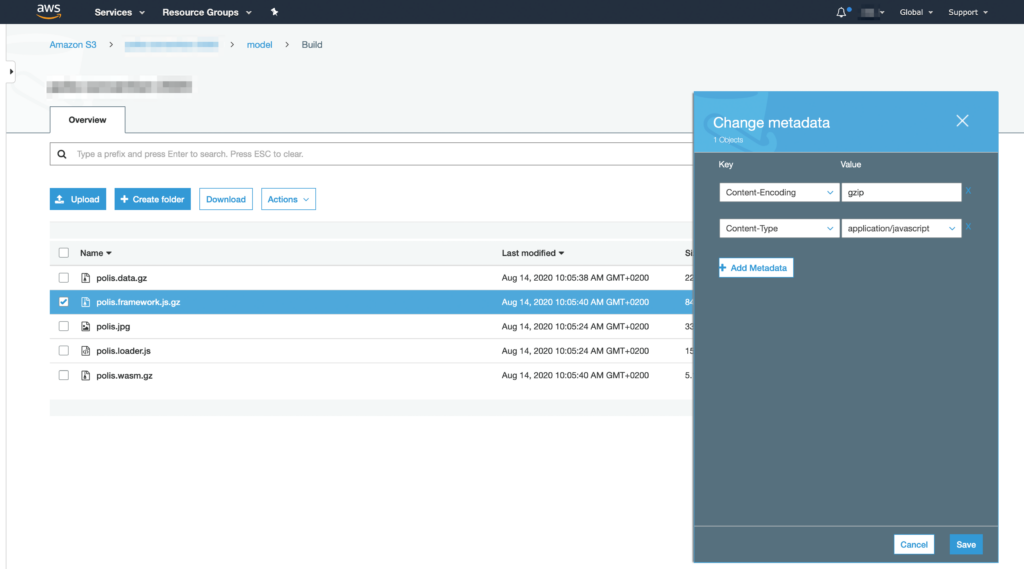 The Design Squiggle is a simple illustration of the design process. The journey of researching, uncovering insights, generating creative concepts, iteration of prototypes and eventually concluding in one single designed solution. It is intended to convey the feeling of the journey. Beginning on the left with mess and uncertainty and ending on the right in a single point of focus: the design.

So as I pursued my own career in design, I began to write proposals and pitch the process of design using the terms: Abstract, Research, Concepts and then Design.

Years ago I dropped a simple illustration into a proposal to convey the design process to a client. It was meant to illustrate the characteristics of the process we were to embark on, making it clear to them that it might be uncertain in the beginning, but in the end we’d focus on a single point of clarity. It seemed to work. And from then on, I’ve used it since. Many many times.